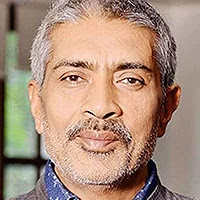 PRAKASH JHA
A renowned film producer, actor, director and screenwriter, National Award winning Director Prakash Jha needs no introduction. He is mostly known for his political and socio-political films such as Damul, Mrityudand, Gangaajal, Apaharan, including multi-starrer movies like Raajneeti, Aarakshan, Chakravyuh, and Satyagraha. He is also the maker of National Film Award winning documentaries like, Faces after the Storm & Sonal. 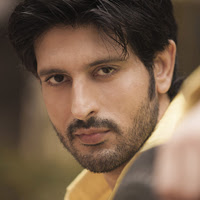 RISHI BHUTANI
Rishi Bhutani gained recognition as a good Actor in the thriller movie Bolo Raam that earned him a nomination for Best Actor category at the Lions Gold Awards. His other releases include Jai Jawaan Jai Kisaan as Jawaharlal Nehru, Ram Ratan with Daisy Shah, Vodka Diaries with Kay Kay Menon, CuteGirl_87, Gandhigiri, LOC - A Playground, Madisar Mami, and others. His upcoming films include Ashley, Teri Talash, Zindagi Jhingalala Re, Code Blue, Bed No. 17 and others. Rishi has also won accolades and awards for his feature film "Code Blue" as well as for his short films "CuteGirl_87" and "LOC - A Playground". Rishi has also featured in a French Film "Highland". He was recently invited as one of the Star Guests at World Film Fair held in Los Angeles in November 2019. 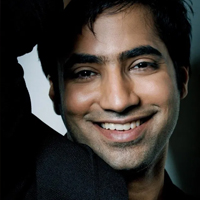 ARFI LAMBA
An Indian-born actor, producer and humanist who have appeared in films, television, theatre productions, television commercials, and print advertisements, Arfi Lamba’s acting debut on screen came with the film Slumdog Millionaire. He is known for his role in the action-comedy film Singh Is Bliing, directed by Prabhu Deva and co-starring Akshay Kumar, Lara Dutta and Kay Kay Menon. He played one of the lead roles in the romantic film Prague and a pivotal role in Fugly.  Co-owner and promoter of Bombay Berlin Film Productions, along with Katharina Suckale, Arfi  Lamba gained national exposure for his performances in Jis Lahore Nai Dekhya, Tere Pyar Mein and others. His television performance credits include AXN television’s Man’s World and Star Plus’ Prithvi Raj Chauhan. He is also seen in the award-winning student’s film An Open road with a dead end and a corporate film for Procter & Gamble. 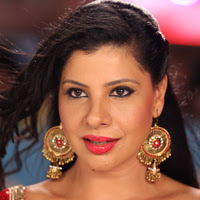 An Indian dancer, TV & Film actress, model, television talk show host & YouTube vlogger, Sambhavna Seth made her debut in a movie called ‘Paagalpan’ followed by ‘36 China Town’, Undertrial and ‘Welcome Back’. Seth was a contestant in the reality show Bigg Boss season 2 and also participated in Bigg Boss 8 as a challenger to the contestants in Bigg Boss Halla Bol. On TV, she played a vamp in ‘Razia Sultan’ and recently seen in Laal Ishq. Seth has done Bhojpuri films and more than 50 songs in Bollywood and Bhojpuri combined. She has appeared in many reality shows including and won Dancing Queen, Dil Jeetegi Desi Girl, Welcome - Baazi Mehmaan Nawazi Ki and is also one of the judges in the reality show BIG Memsaab. 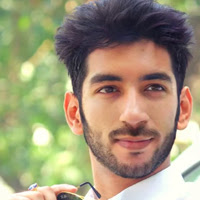 
An actor and a trained theatre artist having passed with excellent grade from Sri Ram Centre for the Performing Arts, Ajay Mahendru is known for the recent Netflix thriller series “Bard of Blood”. Having done Theatre with renowned theatre personalities including Hema Singh (NSD), Swaroopa Ghosh (SRC), Tripurari Sharma, Govind Pandey (NSD), Sajjad Khan, Avtar Sahni etc., he has won multiple awards at many International Film Festivals in Acting including Critics Award (Acting), Best Debut Award (Acting), Special Jury Award (Best Actor), etc. for his performance in the short film “Kaise…??” on eve teasing. He has also done Sakhi, Shaque-Off, Dastak, Dehaant, Insaan, etc. in the shorts category and “Tikli and Laxmi Bomb” in the feature. A known face in TV Ads, he has featured in Sprite, Ceat Tyres, BhimApp, Amazon, Amul Sporto, Verisign.com, Early salary, Saraya Hand Sanitizer, and for other big brands. Right now he has signed "Nirnay the Judgement" the pre-production of which is on. 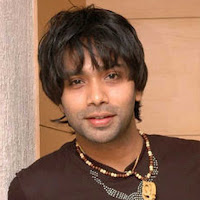 ADITYA OM
Indian film actor, writer, lyricist, director and producer, Aditya Om is a well known star in Telugu and Hindi movies. He also did theatre and serials. Starting his career with “Lahiri Lahiri Lahirilo” in 2002, he has done more than 25 films as a leading actor in Telugu films. He has directed critically acclaimed film "Bandook", the Silent film "Mr Lonely Miss lovely" as well as "Maassab" which has won awards at various national and international film festivals. His short films "Maya Mobile" and "For my mother" were widely appreciated. As an associate producer he was involved in critically acclaimed feature films "Shudra" and "Dozakh - in Search of Heaven". He also wrote and directed an English feature film "The Dead End" which won awards at various international film festivals and is available on various digital platforms. We are proud to have him as one of our Celebrity Guests at the festival. 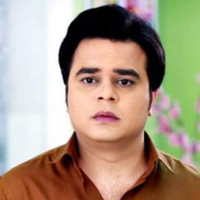 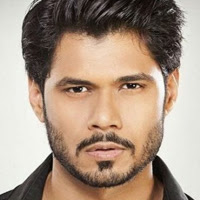 AVINASH DWIVEDI
An actor and a trained dancer, theatre artist as well as a Martial arts exponent, Avinash Dubey has won two reality shows namely; Ibibo i.videostar which was an online dance reality show judged by famous bollywood choreographers Bosco Caeser in 2009 & Dance Sangram judged by Saroj khan in 2010. Avinash has done more than a dozen TV commercials including Quikr, Tata Sky, Aqualite Footwear, Videocon d2h, Mahindra and others. He also featured as a protagonist in Yatra.com TVC where he played a controversial student leader which is one of the most viral ads on Indian social media ever. He has also been featured in lead cast in Bhojpuri films Ranbanka, Nachaniya, and Chameli. Rickshawala is his first Bengali Film. 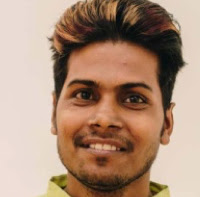 HIMANSHU SEKHAR PARIDA
A unique art form, developed in Puri, India as the artist with the help of skillful fingers carved a beautiful sculpture. However, the only material used here was clean, fine grained sand mixed with water. Yes, this introduces the renowned International Sand Sculptor & Designer Himanshu Sekhar Parida from Cuttack, Odisha who otherwise needs no introduction. A well-known self-taught Sculptor and Designer from Cuttack, recently his sand sculpture in solidarity with Irom Sharmila's struggle for Repeal AFSPA was very much in the news. With a Master of Visual Art (Sculpture) from Utkal University of Culture, Bhubaneswar; A young artist and trained in fine arts with his passion in sand sculptures, Himanshu's not only has deep love of working with Sand, but also incorporates multiple mediums including wood, stone, clay, painting and handicrafts. He has received many national and international awards for his work. He has participated in many festivals, competitions and exhibitions across India and Europe. He passionately spreads his knowledge through teaching children, youth and senior citizens this traditional and fluid art-from by combining ancient and modern techniques. Himanshu aspires to continue sharing the ancient wisdom of sand art in his home country and abroad.

Ayodhya Film Festival
Founded under the aegis of Awam Ka Cinema that began its journey in 2006 from Ayodhya, "Awam ka Cinema" which in literal sense means “The People’s Cinema” is organised by the contribution of 'Awam' and for the 'Awam' only. A Non-Profitable organization, Awam ka Cinema (The People’s cinema) is an attempt to spread awareness, action and bring a wave of change in society through films as well. With a prime focus on social-reforms, the 13th Ayodhya Film Festival is Uttar Pradesh’ first & the biggest Film Festival held in Ayodhya.