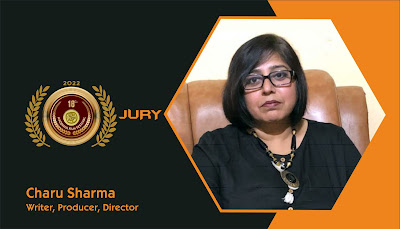 Film-maker, Producer, Director & Writer
Breaking barriers by bringing to light great, successful and inspirational stories of real heroes into public domain and wanting to aware our generations towards our legacy, her directorial debut Ambassador of Socialism – Life & Times of Dr. Ram Manohar Lohia, a feature length docu-drama biopic is ready to shine on the silver screen. The biopic is featuring 40 plus prominent political leaders, journalists, writers and historians. The film received critically acclaimed appreciation at Jaipur International Film Festival - 2019 (JIFF) and got an official screening at Kala Ghoda Art Festival 2019 as well as won accolades at various national & international film festivals.
She is enthusiastic to portray the life sketch of forgotten heroes of India and her next in that series is Dadasaheb Phalke – The Father of Indian Cinema, a biopic on Dadasaheb Phalke and his journey towards the invention of cinema in India. Film is under pre-production stage and soon will hit the floor. Alongside, she is working on a film based on the backdrop of Indian Women Prisoners tentatively titled “Term Over Torture Not”. It is a well-researched project based on the case studies of women prisoners completing their term in jail. The film is of its own kind because it will be first ever film in Bollywood showcasing the trouble, challenges and miseries of Indian women prisoners. This power pack project has already started making a noise in the trade.
Apart from that she is active in screen writing and written a couple of scripts and stories as well as write for few portals and magazines too. She has also penned a biography book of Dr Ram Manohar Lohia titled Lohia - Through Memories & Experiences and a fiction thriller novel Design of My Death.
A postgraduate from Agra University, Uttar Pradesh in English Literature, she loves reading, writing, travelling and listening good music. Her core strengths are research, writing, direction, character development, production, business dealings, marketing and team building. A keen lover of arts & literature, she is also the Founder of Yatha Katha International Film & Literature Festival. 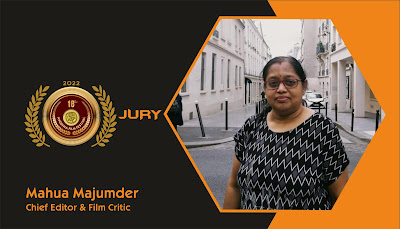 MAHUA MAJUMDER
Chief Editor & Film Critic
Mahua Majumder is the Chief Editor of Plus Publications that has an array of technical as well as film related magazines in its ensemble. With a vast experience of nearly 2 decades, Mahua Majumder is also the Founder of Films & TV World that caters to the films and television as well as the OTT industry. She is also actively involved with social causes including 'Girl Child' and many other causes. A film critic she holds immense experience in reviewing films and has served on the jury of many national and international film festivals. 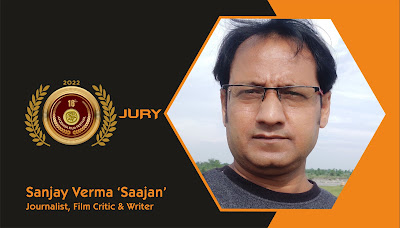 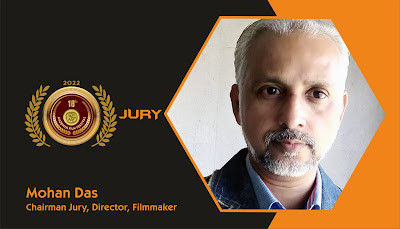 Award winning Writer, Director, Prof. Dr. Mohan Das apart from film making has successfully conducted the Lakecity International Film Festival over the years and has now widened his horizons by taking the concept of film festivals to various cities across India and the globe. With Lakecity being a yearly event well entrenched on to the scene, he is all set to promote Indian Cinema, Art and Culture onto a global platform by joining hands and collaborating with a multitude of film festivals in many countries or offering support to a host of upcoming festivals across the world. Ayodhya International Film Festival which is now in its 14th edition is an offshoot of the same idea that aims at bringing the science, art and emotion through world cinema to the people of Ayodhya and Uttar Pradesh.

Ayodhya Film Festival
Founded under the aegis of Awam Ka Cinema that began its journey in 2006 from Ayodhya, "Awam ka Cinema" which in literal sense means “The People’s Cinema” is organised by the contribution of 'Awam' and for the 'Awam' only. A Non-Profitable organization, Awam ka Cinema (The People’s cinema) is an attempt to spread awareness, action and bring a wave of change in society through films as well. With a prime focus on social-reforms, the 16th Ayodhya Film Festival is Uttar Pradesh’ first & the biggest Film Festival held in Ayodhya.